Central Oregon is quickly becoming the brew capital of the nation, with Bend, Oregon having the highest brewery per capita in the United States.

Marks Design & Metalworks is happy to be a part of that, with our brew tanks in Oregon brewery GoodLife Brewing.

Thanks to GoodLife in Oregon, and to other American made brewhouses where our brew tanks are installed across the United States! 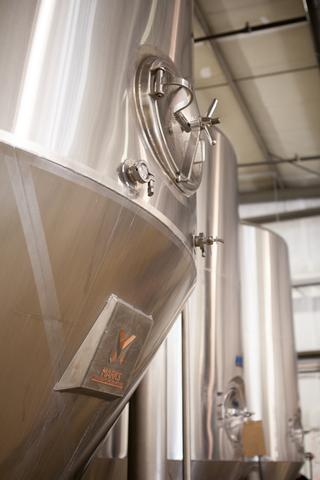 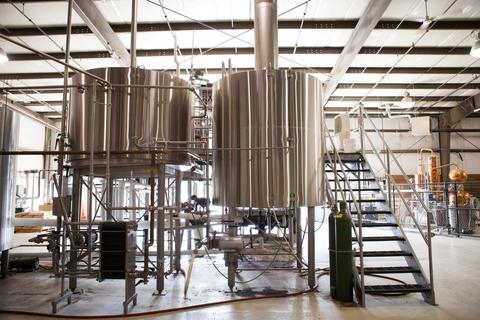 Bring Home Your Own MARKS Heavy Metal from CBC This Year